The archive currently contains English translations of 2 anime songs. These have been grouped alphabetically according to anime series and/or film.

All translations and music herein are for personal use only and not for any commercial purpose whatsoever. These works belong to Shi. Please do not distribute or repost without express written permission. 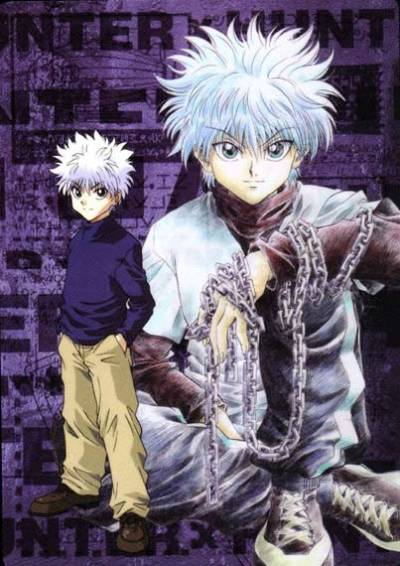 Affiliate links and sponsor banners appear throughout this domain. Site owner takes no responsibility for their website content.

Kyouhansha features Shi's fan translations of songs from various anime (Japanese animation). We are part of Pikachu.nu. Online since 11 March 2020, with visits to date. Donations and sponsorships are most welcome for site upkeep.

Love this #powercouple from #Hellsing! #integra #a

One of the very first #anime and #manga I ever lov

The inspiration for our network name, #shoujokakum